James owes his life to his older brother, Frankie after taking the rap for a crime they committed together. While Frankie served time, James worked to turn his life around, got a steady job and began courting his former girlfriend Emily. Now, Frankie is released and back on the streets with no money and no place to go. 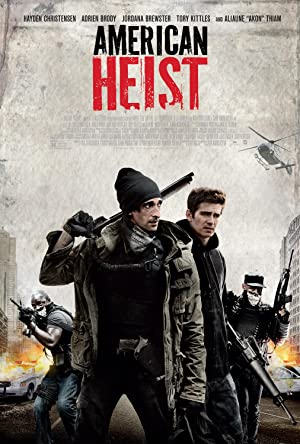