Bring It On: Worldwide #Cheersmack quotes

Vivica A. Fox makes her Bring It On debut as Cheer Goddess, the Internet's most popular "Cheer-lebrity." When Destiny (Prosperi), captain of three-time national champions "The Rebels," is ... See full summary » 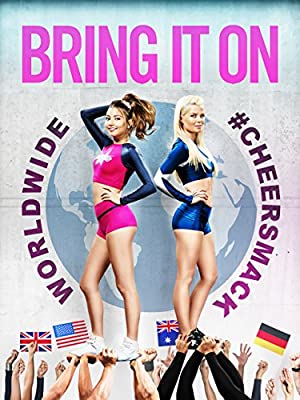