Fiddler on the Roof quotes

In pre-revolutionary Russia, a Jewish peasant with traditional values contends with marrying off three of his daughters with modern romantic ideals while growing anti-Semitic sentiment threa... Read all 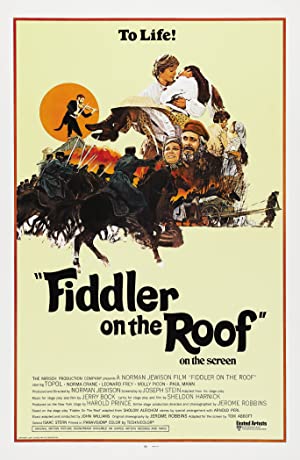