After enjoying a summer romance, high school students Danny and Sandy are unexpectedly reunited when she transfers to Rydell High. There Sandy must contend with cynical Rizzo and the Pink Ladies in attempt to win Danny's heart again. 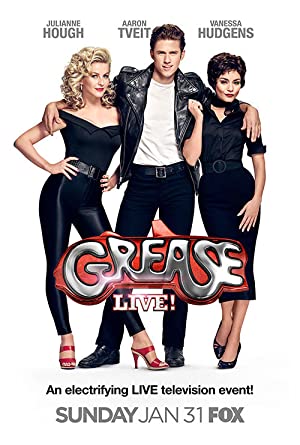