When their new next-door neighbors turn out to be a sorority even more debaucherous than the fraternity previously living there, Mac and Kelly team with their former enemy, Teddy, to bring the girls down. 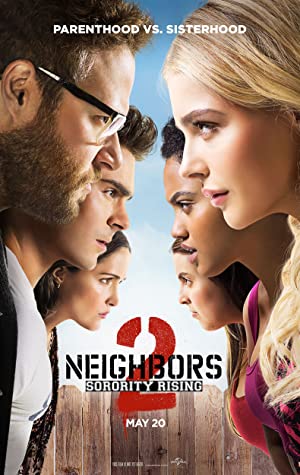