A former sports star who's fallen on hard times starts coaching his son's football team as a way to get his life together. His attempts to become an adult are met with challenges from the at... Read all 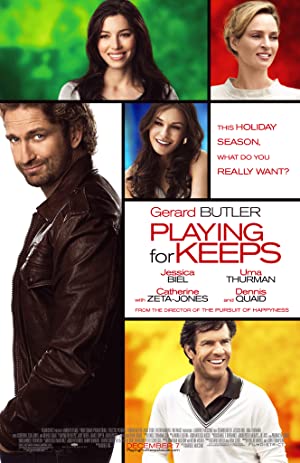