The Girl in the Photographs quotes

A bored young woman in a sleepy community called Spearfish starts receiving photographs of brutally murdered young women. Are they real or staged? The culprit is either a serial killer or some creep with a sick sense of humour. 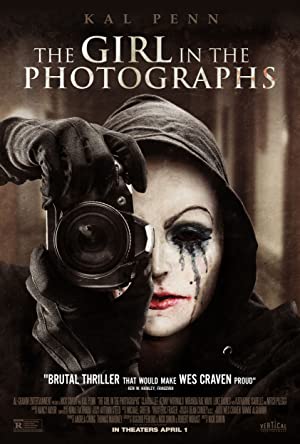